With the emergence of our smartphone devices and the sophisticated improvements made around their touchscreen functionalities, puzzle game developers have been able to up the ante. Much like Fortnite, these type of creations have big communities behind them. They’re only going to continue to grow, too.

Other games will always pull in the crowds, but puzzle games offer something to gamers on the go. They’re the type of games that can be picked up and put down easily, while also keeping your brain trained and in check in the process. Of course, the temptation to play creations at a top online casino that accepts much better deposit options is there, alongside other popular games such as PUBG Mobile. Still, puzzle games will always have a market. People can’t get enough of them, and they’re for all ages. They’ve grown in terms of their overall offering too, with better puzzle games now released regularly.

It can be hard to keep up with the best puzzle game releases, though. So, with that in mind, here’s a look at some of the best android puzzle games of the year so far.

An award-winning subway simulator, Mini Metro is a game focusing on building up subway lines and expanding the subway. As you go, you need to factor in creating the fastest routes for your customers, while also unravelling various puzzle elements that crop up the further you progress in the game. Mini Metro has a catchy soundtrack too, which certainly helps, although its real selling point is trying to make the subway run as smoothly as possible.

A blend of both the 2048 puzzle game and classic Solitaire, Twenty48 Solitaire offers the tile-swapping aspect of Twenty48 that we all know and love so well, as well as adding some elements of card trickery from the classic solitaire game we’ve all played at least once in our lives. A game based on strategy, this is a creation that will have you entertained for hours on end, especially if you’re a fan of both games that helped inspire this one release.

The New York Times might not be everyone’s cup of tea, but their crossword gaming creation should be. A free app, all you need to do to enjoy the game is subscribe to the paper then, from there, you’ll get daily access to both the big and the small puzzles. If you’d rather not subscribe, then access to the bigger, more complicated puzzles is denied. With fun and fairly easy to complete puzzles, this a game perfect for any long-distance journeys or even to keep you entertained as you make your commute into work. 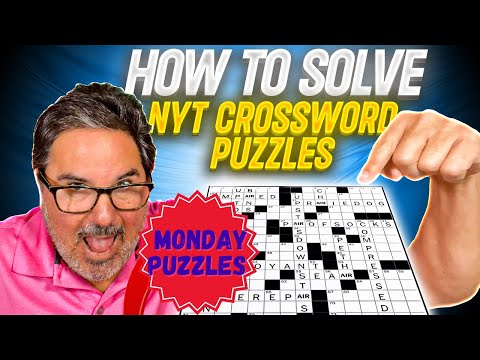 With superb art and excellent sound design, it comes as no surprise to learn that Monument Valley has a few awards to its name. Playing as a princess who must find the best way through all the structures by searching for the best path, Monument Valley is not only incredibly fun to play, but it’s also highly likely to suck you in. There’s a second version of the game too, although we’d recommend playing the first one before jumping into its follow-up.

An easy game to pick-up but one that is also hard to put down, Two Dots is the sequel to the hugely downloaded and incredibly popular Dots game. Essentially, the aim of the game is to connect dots of the same colour to each other as you attempt to tackle over 900 levels. Overall, Two Dots is well worth playing.

Legal risks involved in cryptocurrency for the investors