The first Bitcoin transaction was made on January 12th, 2009, this revolutionary currency still hasn’t reached the heights that its founders hoped it would have yet, despite the 13-year wait. However, over the past five years, this currency, along with a slew of other cryptocurrencies has really begun to pick up speed. It’s taken a while for industries to pay attention to the benefits that crypto can offer them, but these are some of the industries that were the quickest off the mark.

The Food and Drink Industry 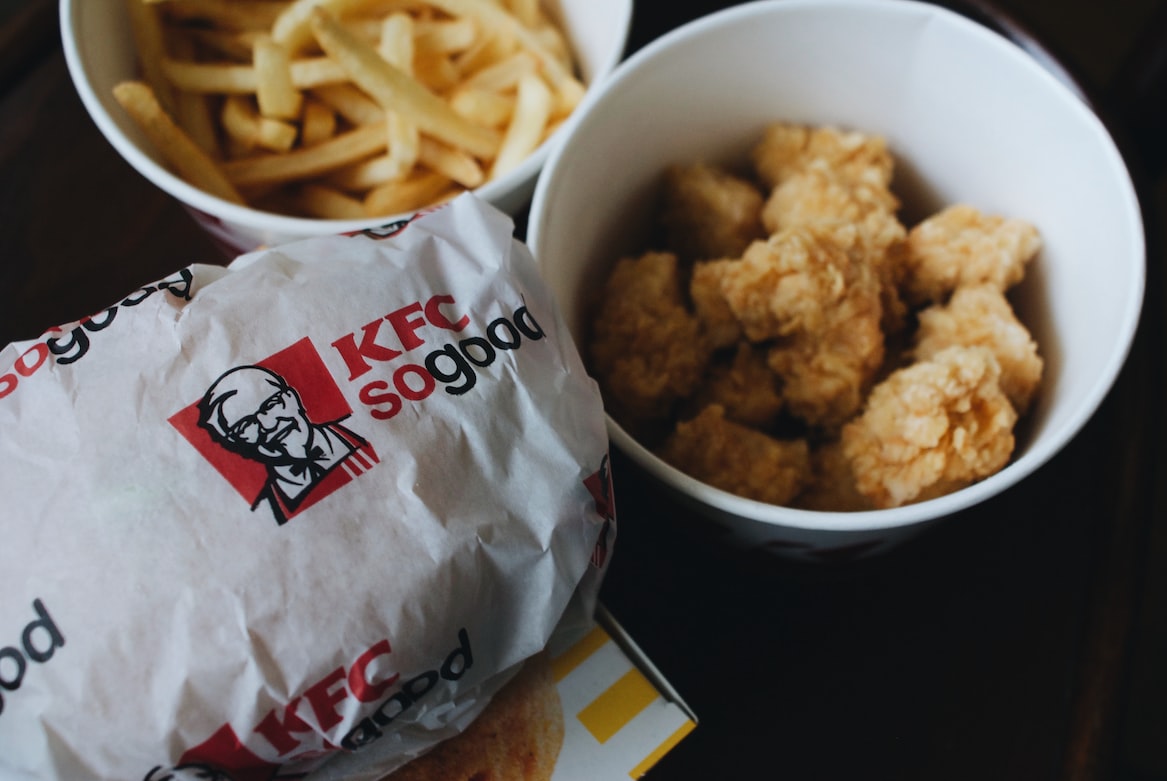 It only makes sense to start with the very first industry to take notice of cryptocurrency, the food industry. That first-ever transaction that we just mentioned was between the founders of Bitcoin, but the first-ever sales transaction, where Bitcoin was exchanged for actual physical goods was in the food industry. It would come around a year later when Laszlo Hanyecz spent 10,000 Bitcoins for two Papa John’s pizzas. At the time, his Bitcoins were worth approximately $40, making the pizza a pretty reasonable purchase. If he’d staved off the hunger and held onto those coins instead and sold them at the very peak of the market so far, then they would have been worth an eye-watering $644million. Let’s hope the pizzas were worth it!

As well as Papa John’s, there have been a handful of other companies, particularly within the fast-food realm, who have accepted cryptocurrency as payment. The Bitcoin Bucket went viral in January of 2018 when KFC in Canada offered its patrons a bucket of 10 chicken tenders alongside waffle fries, gravy, two sauces, and a side of their choice for $20 worth of Bitcoin. The coins used to pay at the time would have more than doubled in value since then, so a solid investment by KFC Canada.

The entertainment industry is often one of the places that are first to jump on a new trend, so it should come as no surprise that many online game providers are accepting cryptocurrencies as a method of payment. Within this sector, online casinos are a brilliant example of exactly the right place for cryptocurrency to flourish. Security and privacy are paramount for many online casino users, as they want to make sure that their money and personal data are safe and in some cases their identity too. Blockchain technology makes all of this possible and gradually more and more online casinos are accepting crypto as a payment method. This extensive review of Casumo, an online casino shows that the industry appreciates how important the adoption of cryptocurrency as a payment method is. The reviewer has gone into great detail about all of the different ways of paying on this particular site, including how it’s possible to use a crypto wallet, as Casumo realizes the benefits of being accessible to everyone, by offering a worldwide currency option.

As well as this, other giants within the entertainment industry such as Netflix are starting to accept crypto as payment for their services. Currently, it’s possible to pay for a Netflix subscription using Bitrefill cards, that support a wide variety of cryptocurrencies, such as Ethereum, Dogecoin, Dash, and Bitcoin. Netflix is certainly clued up on crypto anyway, which became particularly apparent after the release of their hit documentary ‘Trust No One: The Hunt for the Crypto King’. This documentary was met with rave reviews and followed the story of those searching for QuadrigaCX founder Gerald “Gerry” Cotten.

The art industry is constantly reinventing itself and with modern artists creating ever more imaginative and unusual pieces, there’s more and more room for expansion. When Banksy’s viral self-shredding artwork sold at Sotheby’s, people were horrified at the huge loss of the person who’d bought it. However, it turned out that after the shredding, the piece was worth even more than it was before. It’s with moments like this in mind that we should think about the reported next big thing in the art world, NFTs. There are a few key things you should know about NFTs, before making your mind up about them.

The first, is, what are they exactly? NFT stands for Non-Fungible Token, meaning that they are totally unique and cannot be replicated. This can be guaranteed thanks to the use of Blockchain technology, which was invented by the makers of, you guessed it, cryptocurrency. With this technology, creators or artists can make a piece of digital artwork that cannot be copied and is permanently stored in the blockchain. Some people have begun trading these for enormous sums of money and many are reporting that this is the direction the art world could be headed in. Whilst some people struggle to equate a masterwork of Van Gogh’s to a doodle by an internet creator, money talks and NFTs have been selling for record prices.